There is something so satisfying about marmalade, the flavour, the smell, the simplicity. Now I can see why Paddington bear loves it so much.

Actually spending the time making it my self at home was so fun and made the house smell incredible. I wont paint the picture too harmoniously though as it was a bit of a messy job. However once its all in the pan you have time to tidy up while it bubbles away.

Then again, maybe you aren’t a whirlwind in the kitchen like me and you can sensibly cook with out it looking like there’s been an explosion. I’m such a messy cook and end up with ingredients everywhere and dishes piled high.

Marmalade feels quite nostalgic for me, it takes me back to breakfast when I was a child. Grandma would always make me marmalade on toast. I just love it. I cant think of a more delicious thing to spread on my toast in the morning. Ok maybe apart from honey which is another favourite of mine. I seem to have a lot in common with fictional bears like Winnie the pooh and Paddington.

There was a bunch of blood oranges left over from a workshop so making marmalade seemed like the perfect plan. I added cardamom and rose to make this one a little different, but feel free to leave those ingredients out if you wish. Its also really delicious plain.

This recipe only makes a few jars so if you have loads of oranges or want to make a big batch then just double it and use a really large pan. I only made four jars from it, which was intentional however; it is a shame as I have had a few family members request a jar.  I will definitely have to make more soon. Now is the perfect time of year for it while its citrus season. I will hve to try some different flavour combinations. I really fancy making one with lemons or limes.

Blood orange season flashes by so fast that this is a great way to capture their beautiful flavour for a little longer. 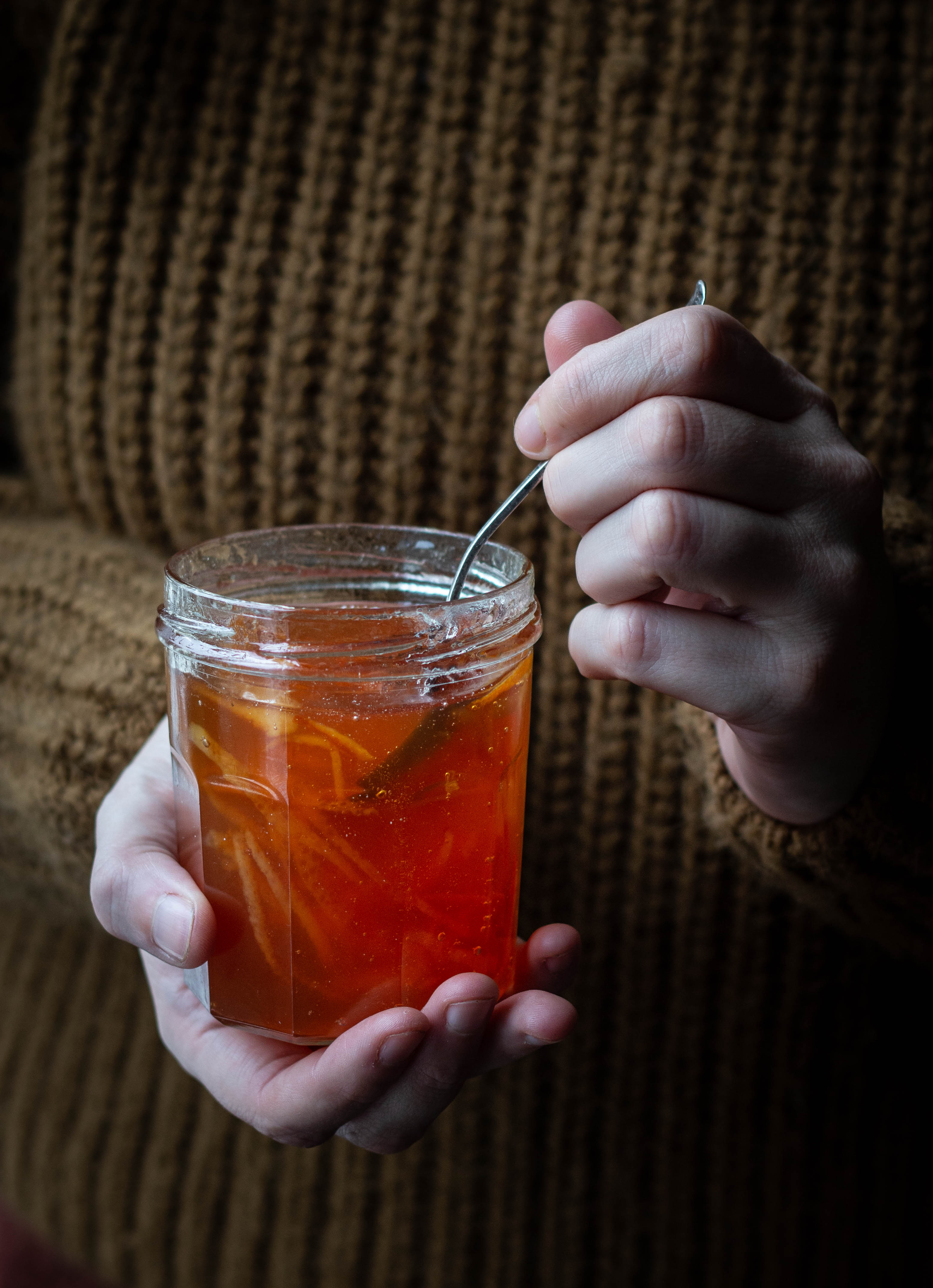 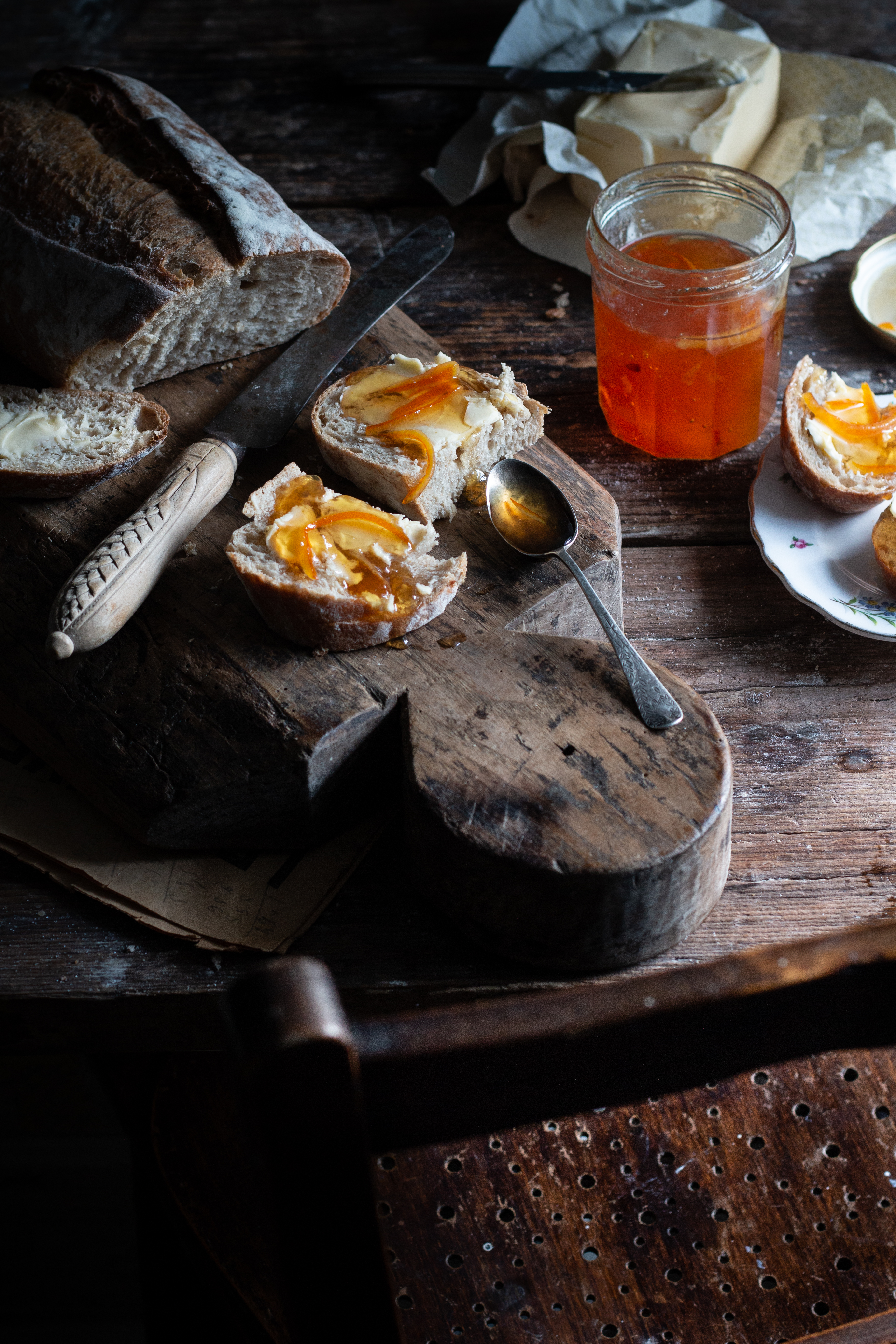 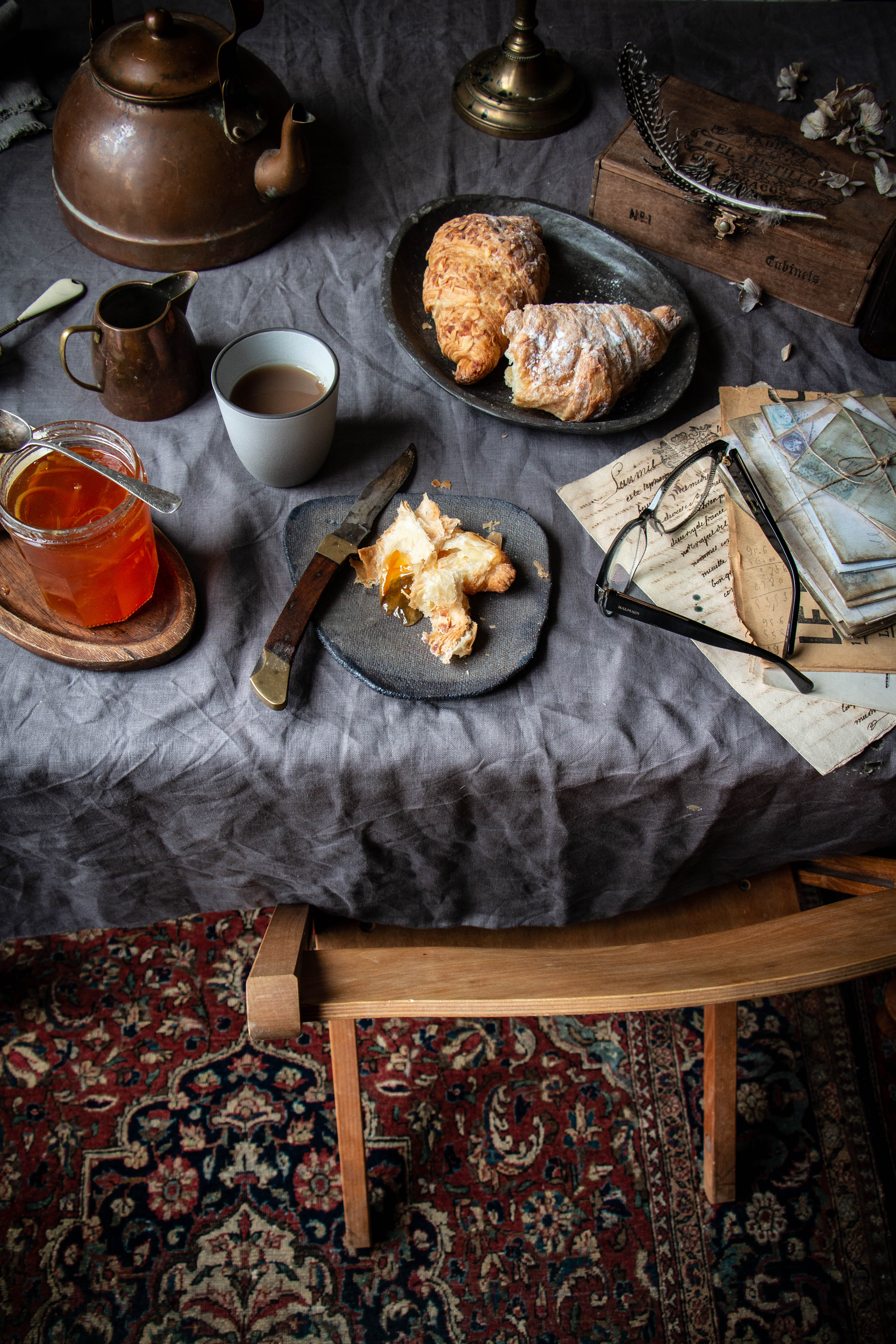 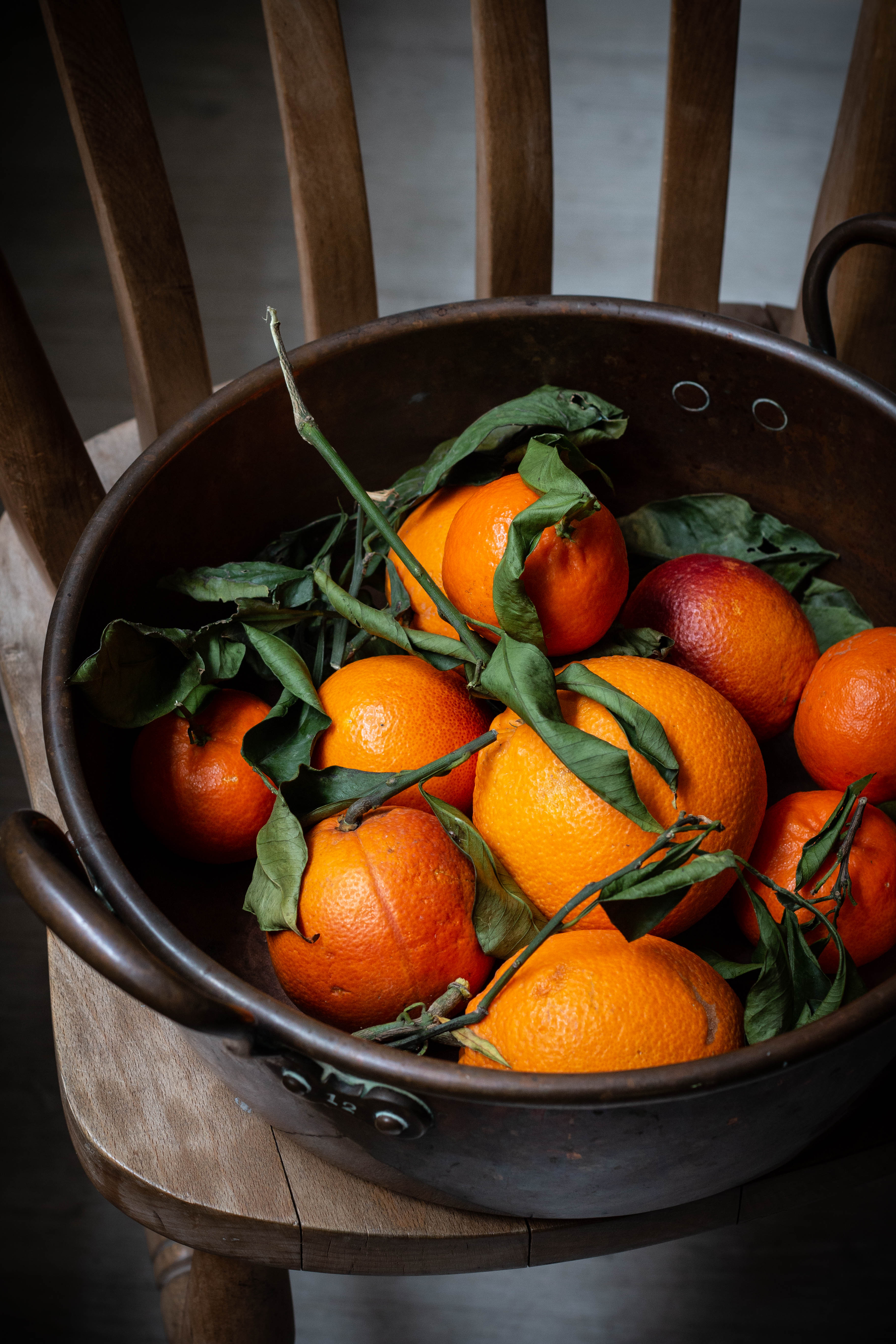