When I first tore this bread open and saw the pillow soft interior, I had to stop my self from shoving my face into it.

I love making this hoikkado style milk bread. Each time i make it i adapt it into something else,

So far its been used for, strawberry and poppy seed rolls, and even a laminated bun.

The recipe was originally in the cookbook, A common table by Cynthia Chen McTernan from Two red bowls. But i have adjusted it slightly each time.

Because it is made with a tangzhong paste the bread seems to stay really soft and fresh for ages.

It was still perfect for toast, and french toast after 6 days covered in a tin.

I used some of the left overs for an overnight marmalade french toast bake.

Adding the saffron and cardamon added a lovely colour and flavour to the dough.

The instructions seem a bit fiddly but it is honestly such an easy loaf of bread to make.

I make the dough the night before and let it rise overnight in the fridge.

You can stain the saffron strands if you like, but i decided to keep them in.

The dough is basically the same as a hokkaido milk bun loaf, famous in japan.

I was inspired to use cardamon as originally i was going to make some semla buns. However while i was looking in the cupboard for it i found the saffron.

The two together work wonderfully.

What is a Hokkaido milk bun?

If you have no idea what a Hokkaido milk bun is, don’t worry i hadn’t heard of it either until last year.

Basically it is bread made with milk, dried milk powder and most importantly tangzhong paste.

The tangzhong is a paste made with flour and water and mixed in a pan over heat to make a gel like roux, it is then added to the dough.

To make the milk bread I adapted the recipe in the cookbook, A common table by Cynthia Chen McTernan from Two red bowls 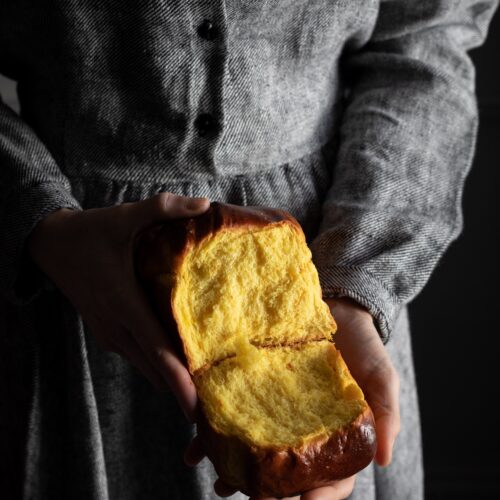 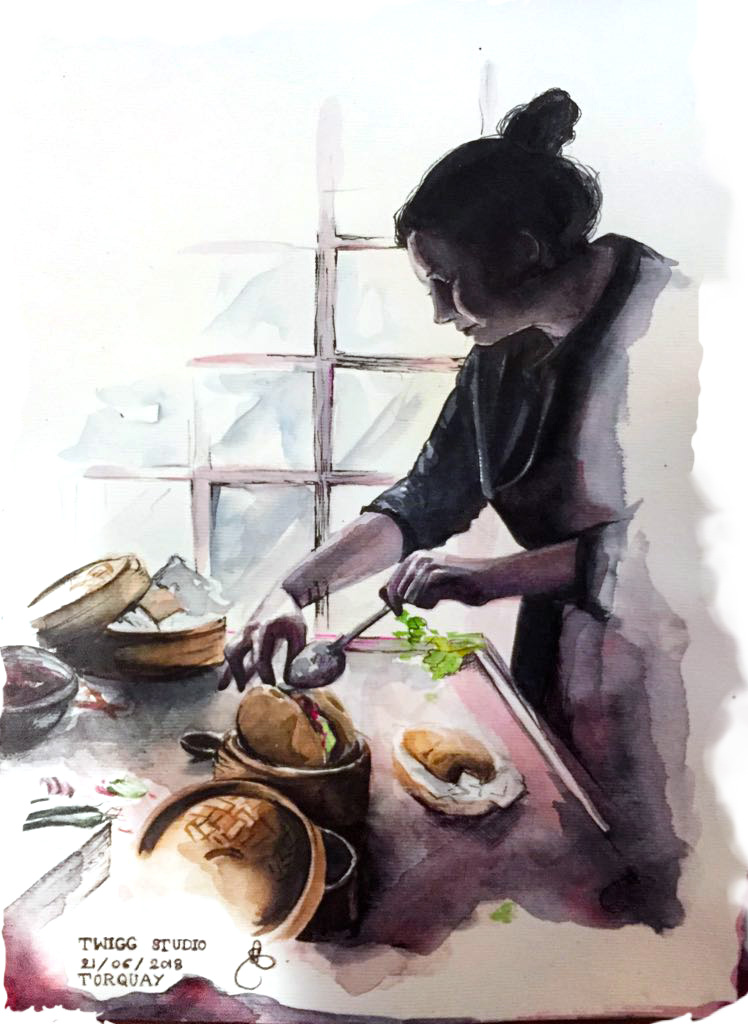 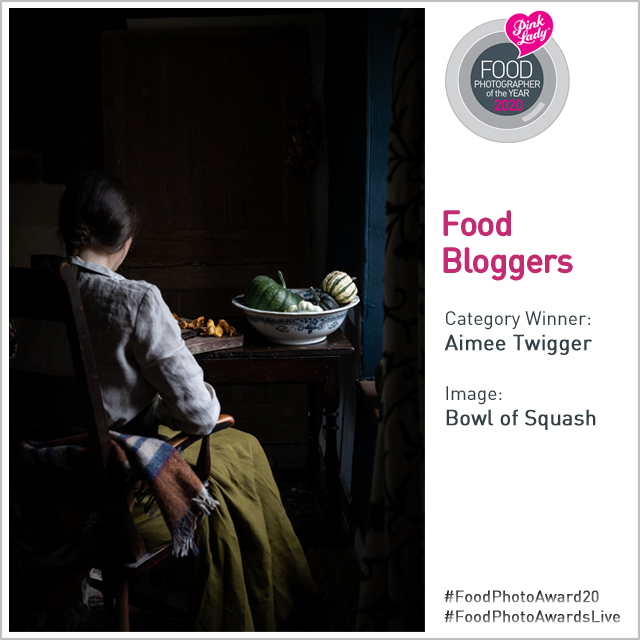 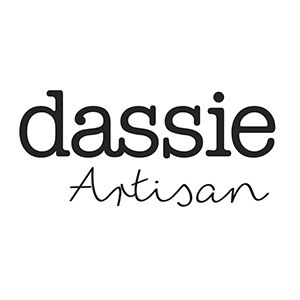